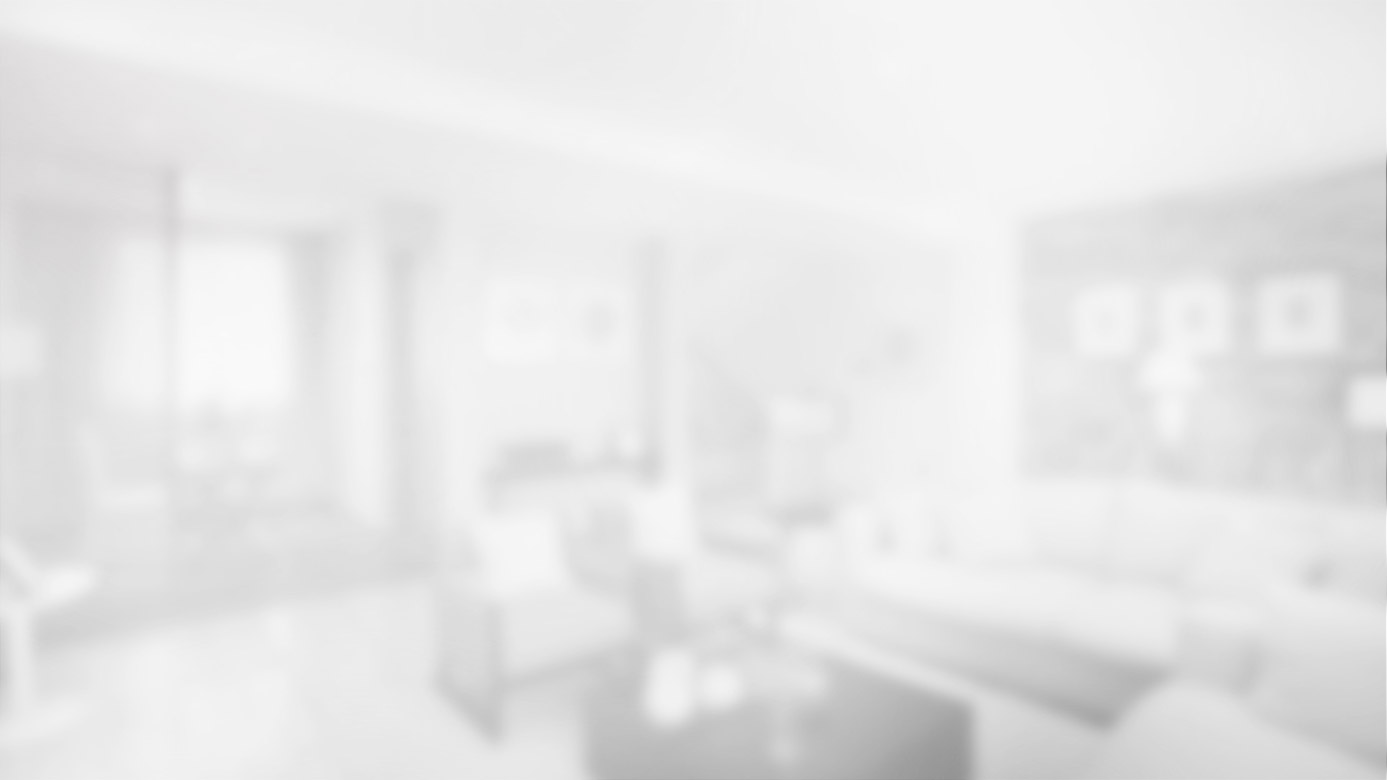 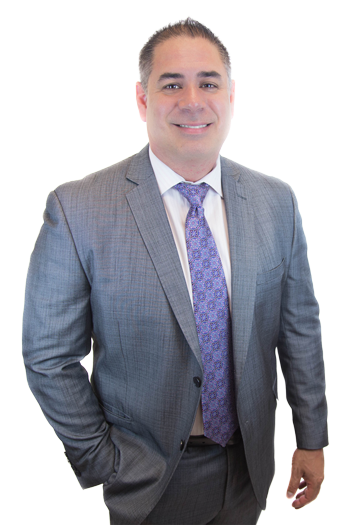 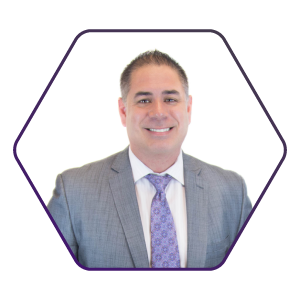 Jason, or JB, is a business professional specializing in residential real estate sales in San Bernardino County, California. He is also an Agent Mastery Coach for MAPS – the coaching arm of Keller Williams Realty. Jason’s professional experience includes starting up and managing two successful real estate franchises between 2000 and 2012. He has led an office of over 300 agents and has successfully taken a franchised operation from visionary concept to 100 agents within 18 months of launching, twice.

As a recruiting source to fuel his growing real estate operation, JB opened a real estate licensing school in 2004, which during its initial 4-year tenure, licensed over 1,500 students. It was during this time that Jason discovered a personal passion in training others. In 2008, he decided to focus on his personal real estate investments and other teaching opportunities. During this time he also decided to complete an MBA degree he had started years prior at the University of La Verne.

From 2012 to 2015, JB accepted a position with the MAPS Institute as a BOLD trainer, one of KW’s most prestigious training formats. As Coach/Facilitator for this program, Jason personally spoke and trained over 3,000 agents across 30 cities nationwide. The Jason Bosch LIVE real estate licensing school brings JB back home, helping others get into the industry that has given him so much.

Tips To Getting Your Real Estate License In California

Considering a Career in Real Estate?

For more information about my cutting-edge real estate training program feel free to reach out to me. I would be happy to help you!